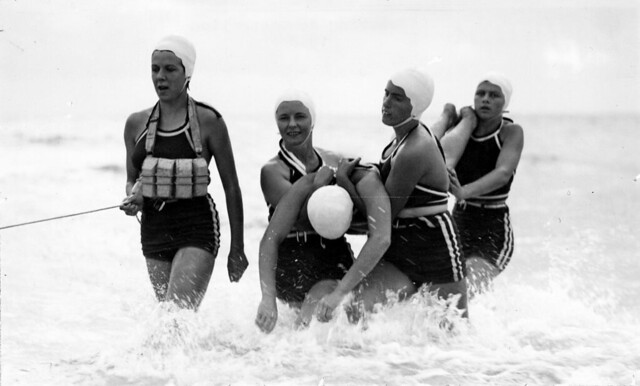 There are many times in American culture when we know something is better left unsaid or when we are certain someone else’s life is none of our business.  However, sometimes this bleeds into too familiar territory, and we miss out on chances to say what needs to be said, to intervene to help someone we care about, or to solve an important problem.

It is not easy task to find the balance between stepping in because you care about someone and staying out of the way because you trust them to make a choice on their own.  There is never a clear cut answer.  The media illustrates these competing ideas all the time. Super hero productions  epitomize the idealistic view of intervening to solve other peoples’ problems while stern, silent leads keep out of the spotlight and preach about staying out of other people’s business.

Science traditionally isn’t much help either.   In the prominent  interpretations of Richard Dawkins’s selfish gene and Charles Darwin’s origins theories as survival of the fittest, people may have a cynical view of humanity.  People may misinterpret what they are meant to do.  I heard one psychology student adamantly defend the idea that every act is a selfish act shaped by societal expectations.

However, there is a new idea of the biological value of connectedness and compassion which paints a drastically different picture.  Modern scientific studies reveal behavior that cannot be explained by selfish motivations.  They support the idea that cooperation is of the upmost importance in our evolutionary history and that those who are fittest to survive are those who want to help others. 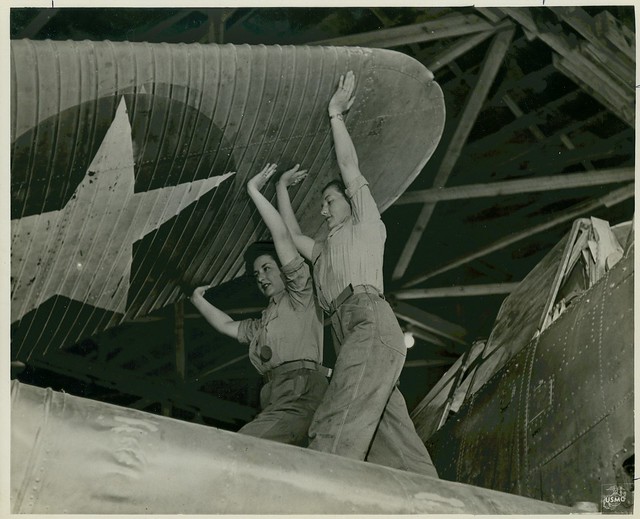 I’ve felt pressure to stay silent when I want to speak more times than I care to remember.  I’ve heard conflicting messages about what is right and wrong about intervening in others lives from all sorts of sources. I’ve had failures when I tried to step in and regrets from when I chose not to.

Now I look at my role in others’ lives from a different vantage point.  We are all connected and we are all responsible for one another.  While we can’t always help someone or some situation, we can sometimes.  When those times arise, we should say or do whatever we have to in order to help.

One psychologist, Philip Lombardo, who studies both evil and heroism, commented that heroes and villains are the outliers in civilization.  “Most of the people, most of the time do nothing,” he says, and this is what allows horrible events to happen.  However, on the flip side, he believes that heroic mindsets can be trained, so that when the opportune time comes, people can react to make a positive difference.

Here are just a few of the interesting facts backed by academic empirical studies that I find inspirational:

Some of these seem like common sense, but I think there is a great deal of comfort and power in knowing them for facts.  It’s not just that you feel that your impact on others and theirs on you is profound, it’s that scientifically backed studies show that being an active part of other’s lives is important.  Knowing that your action or inaction definitely affects your family, their friends, and so on, gives you a bit more of a sense of responsibility for how you intervene.

No matter what we say or do, we make a difference in those around us.  If we flake out, if we stay silent, if we don’t step on toes, we are making as big of an impact as if we show up strong, say what we think, and ruffle a few feathers.  Neither of these reactions is right or wrong all of the time, but I’m only saying that it is important to be mindful of how we are representing our views at any given time.  One way or another they are noted.   As for me, I’d rather have a friend who cares to make a difference in my life and I’d rather be a friend who inspires change for the better. 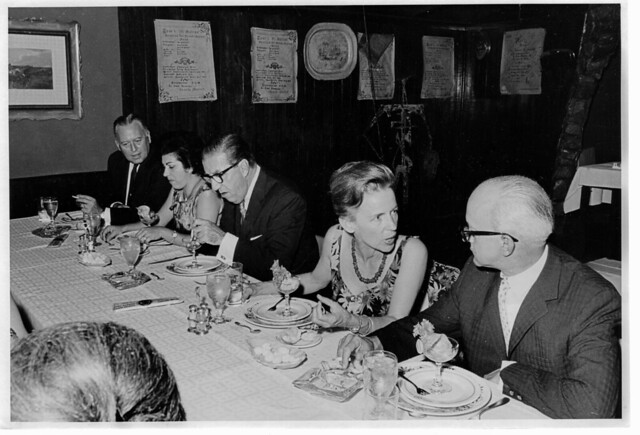