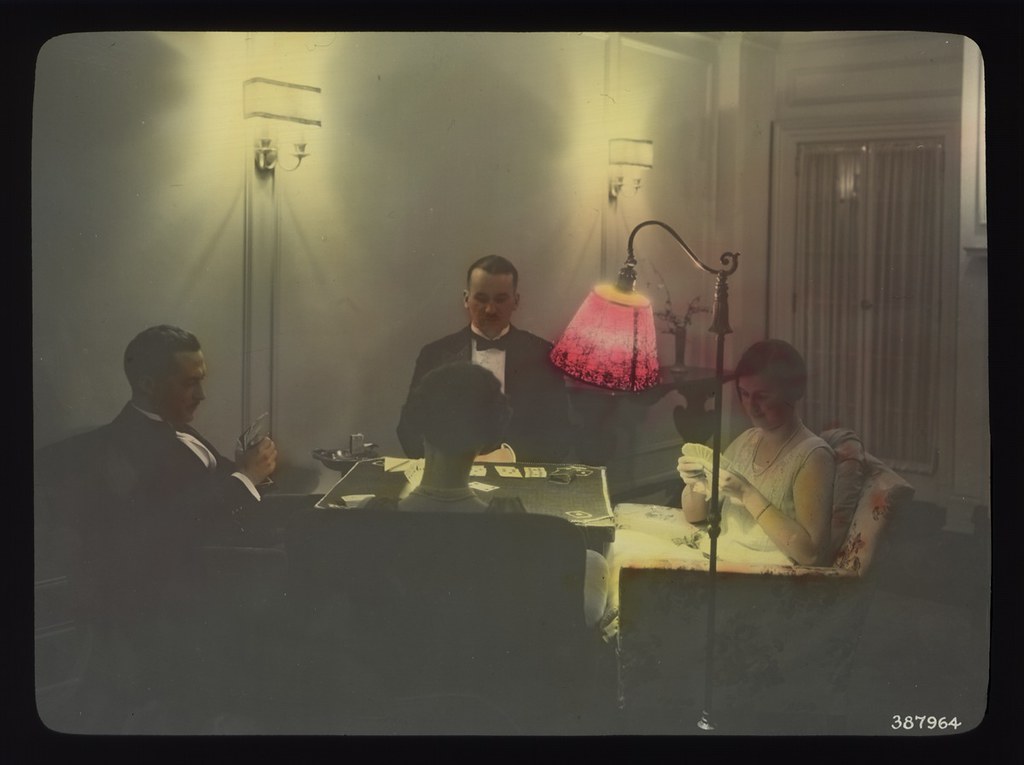 Tell me again not to play the “gender card.” Explain to me the crutch these ambitious women love to use.  I’ve been right where you are in those empowered shoes. I’ve walked those campus pathways where no bias remains.  Where I can hang with the boys, and they treat me the same.  Where compliments about my legs are never taken the wrong way. Being too sensitive to niceties would give women a bad name.

I saw just as you do, my life is up to me. I’ll be judged on my merit, my potential, and my integrity.  Soon you will strut these streets, outside your university. You’ll watch the guys who you out pace pass by you at inexplicable speed.  You may suspect some injustice, but you can’t honestly believe that sexism is to blame for this inequality.

Until one day you hear the words out loud you tried so long to deny.  Your work wasn’t taken seriously because you aren’t a guy.  You feel mad and shocked but not confused; you’re strangely justified. Then you look back and see so clearly the chances that sneaked by.  Little differences everyday that weren’t all in your mind. You see expectations and assumptions that undermined your rights, and though you have the evidence you don’t understand why.

You find the science behind the bias when you listen to those who know.  Cultural standards and gender roles were set up long ago that make us girls seem to fit in best in kitchens and wearing bows. We’re supposed to play nice, understand, and never step on toes, while boys should lead and fight and feel welcome to boast. We don’t realize we have these views but they’re everywhere we go. From pink princesses to nursing school, in every magazine and show.

We’ve come so far now, it would seem we could go against the grain, so you stand up for your beliefs on the big political stage. But when you do you are criticized and called a multitude of names. You’re weak and stupid or else you’re a bitch because you don’t play the game.  You work hard to gain respect and help others do the same, all the time criticized for your weight, your temper, and your hunger for fame.

You’re a tough one. You endure. You knew this would be hard. You’re proud of your strength, your record, and your repertoire. You acknowledged your work and how it relates to who you are.  You dare say you work twice as much to go half as far. You want to be a beacon for those like you, a hopeful shining star. Instead they run away in disgust that you played the gender card.