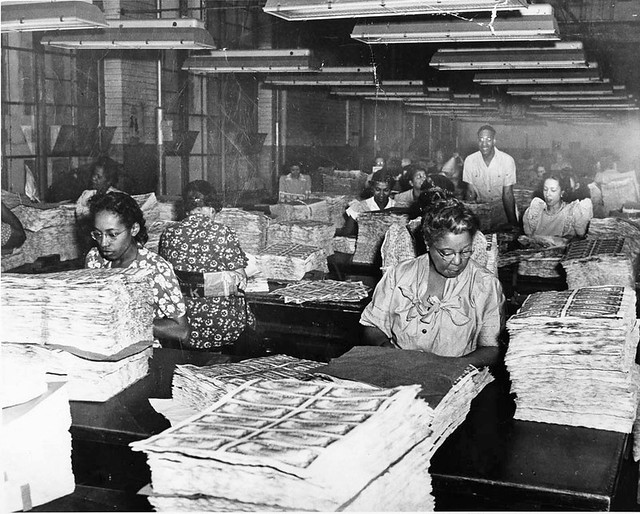 Where we are financially compared to where we want to be and what we see around us has a profound impact on how we view and value ourselves.

This morning I woke up with a sore throat and stomach ache that only intensified as I began to get ready for my morning workout.  Ten minutes later I was back in bed with the light out, definitely not where I planned to be at that hour and definitely missing my run.

When I finally woke up for good two hours later, I gathered up my tax forms and scooted out the door to go meet with a potential tax accountant.   We went over my financial history and talked about plans for the future, and though my team was very kind and helpful, when I got to my car, I couldn’t help reflecting on the events in my life that led me to the numbers on my financial report. Tears naturally followed. Just as I missed my run this morning, I felt that I had missed out on opportunities that would have led me to a stable idea of my future. This is not where I planned to be at this stage in my life.

I specifically remember telling my parents when I graduated college that I didn’t care about how much money I made, that it just mattered that I followed my heart.  I took pride in the struggle when I started out, it was a reflection of me working hard in faith that it would pay off in the end.  However, despite providing loads of relationships, experience and knowledge that I wouldn’t have otherwise received, it didn’t pay of financially. Dreams I had of buying houses, living comfortably and even owning a dog slowly eroded my sense of worth when compared to the financial capabilities I actually had.  Eventually, feeling that I had and that I was less than enough became normal.

Tax forms and deductions over years past seemed to reflect so much of the way I lived and what I have to show for it.  Mileage showed those trips from coaching to training and back to home in North Hollywood, and then in later years back and forth to a forest to plan a trail race in Kentucky.  Changing incomes showed changes in jobs or choices to take risks that didn’t work out to plan. The net income was the worst. Though deductions were taken into account, my net income, my net worth was pathetically low.  For someone who had sacrificed so much for pursuing professional passions, I sure didn’t have much to show, at least not compared to others.

Financial records are mirrors with images we can’t deny. And as cold and hard as those black and red lines seem, the meaning behind our finances is extremely personal.

For me, it’s time to keep some close tabs on how I spend and earn my money- or on how I view what’s valuable and how I define my worth.  Once a week, I’m going to add another competency to my financial repertoire as an acknowledgement that this is a part of me that I can habitually improve with directed effort and feedback.