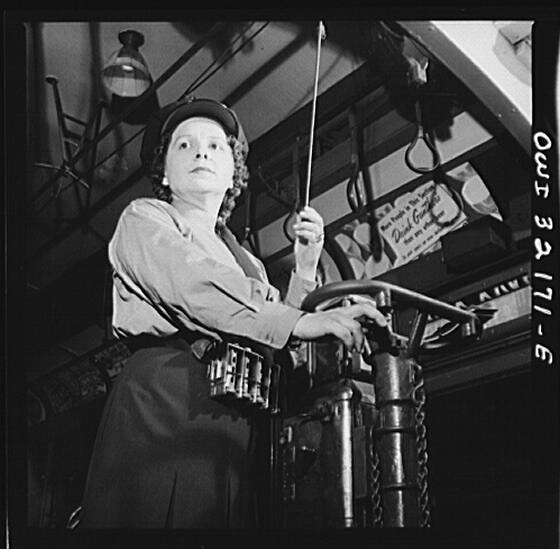 Trolley dilemma takes your beliefs and morality for a test drive

We define ourselves by the hard lines that we will not cross.  As we encounter new challenges and new environments, those lines may shift, reshaping our beliefs right along with them. These lines, these attitudes and morals, build our perception of how the world should be and who we should be while we are in it. So what better way to challenge a reality than to test it with new dilemmas that create some tension on those lines?

This method of reality shifting is more of a warm up for bigger changes and new ideas.  Offering no right or wrong answers, it simply asks questions, begs for discussion, and according to some solid research published in Science, activates areas of the brain used specifically in emotional reasoning.  This type of reasoning slows down thought processes, lessens working memory (as is typically activated in reasoning), and activates three areas of the brain associated with emotion.

The 2001 study presented participants with some scenarios which required pure reasoning, some that required moral reasoning from a distance, and some that required personal moral reasoning. The categories were defined by level of personal involvement. Pure reasoning arguments presented cases of scenarios like cost-effectiveness, driving route appropriateness, and recipe choices.  No surprise there that emotions weren’t involved.

The other two scenarios presented similar philosophical dilemmas presented in slightly different ways. For instance, the “classic trolley” problem is an impersonal moral dilemma. It goes like this:

Is it appropriate for you to hit the switch in order to avoid the deaths of the five workmen?

In fMRI imaging, brain activation for this dilemma closely resembles the brain activation used in pure reasoning problems (i.e. is it appropriate to substitute macadamia nuts for pecans in a brownie recipe).  However, when faced with a very similar yet importantly modified version of the argument, brain imaging showed a much different picture.  Emotional systems guided the thought process and more consideration was given to this question:

A runaway trolley is heading down the tracks toward five workmen who will be killed if the trolley proceeds on its present course. You are on a footbridge over the tracks, in between the approaching trolley and the five workmen. Next to you on this footbridge is a stranger who happens to be very large.

The only way to save the lives of the five workmen is to push this stranger off the bridge and onto the tracks below where his large body will stop the trolley. The stranger will die if you do this, but the five workmen will be saved.

Is it appropriate for you to push the stranger on to the tracks in order to save the five workmen?

Essentially, the same question, but now your participant is directly involved in the action.  Similar personal questions of morality evoked the same type of responses in the brain.  Why does this matter for us? Because it shows us how to connect with both our own morality and how to activate it in others.

A man may use a friendship with a state legislator to gain privileges for his private business and think everything is fine when looking at the big picture.  He can reason that his business has employees and his success therefore is for the greater good and he should do whatever he can to gain an advantage. Whether this is right or wrong, he hasn’t questioned it, he hasn’t seen the human side of how his privileges become disadvantages to other in business or otherwise.

When it comes to making legislation which will result in the hardship and death of millions of people, politicians can make a choice with little moral repercussions.  But what about when they must personally tell a constituent her children will no longer get the care they need or must imagine themselves personally dropping a bomb on a village of women and children in an enemy nation.

The point of this method is to practice activating the emotional area of the brain, to stretch the moral muscles while questioning how they fit into your decisions and actions.

Here are a couple more of those emotion-evoking scenarios. For a list of all dilemmas used in the study, click here.

1.  A viral epidemic has spread across the globe killing millions of people. You have developed two substances in your home laboratory. You know that one of them is a vaccine, but you don’t know which one. You also know that the other one is deadly.

Once you figure out which substance is the vaccine you can use it to save millions of lives. You have with you two people who are under your care, and the only way to identify the vaccine is to inject each of these people with one of the two substances. One person will live, the other will die, and you will be able to start saving lives with your vaccine.

Is it appropriate for you to kill one of these people with a deadly injection in order to identify a vaccine that will save millions of lives?

2. You are part of a group of ecologists who live in a remote stretch of jungle. The entire group, which includes eight children, has been taken hostage by a group of paramilitary terrorists. One of the terrorists takes a liking to you. He informs you that his leader intends to kill you and the rest of the hostages the following morning.

He is willing to help you and the children escape, but as an act of good faith he wants you to kill one of your fellow hostages whom he does not like. If you refuse his offer all the hostages including the children and yourself will die. If you accept his offer then the others will die in the morning but you and the eight children will escape..

Is it appropriate for you to kill one of your fellow hostages in order to escape from the terrorists and save the lives of the eight children?