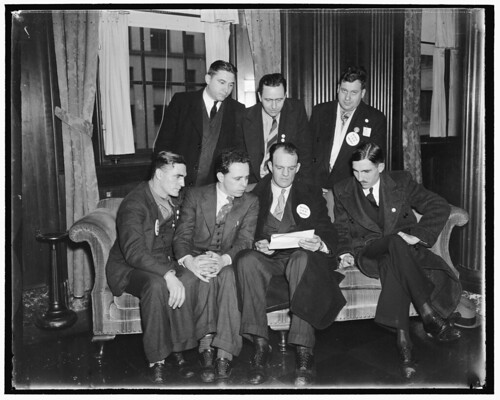 Last night in the movie theater, a dear guy friend of mine leaned over to whispersplain the nuance of Meryl Streep’s acting to me. Leaving aside the fact that I hate talking during movies, I was pissed off that he took me out of the apex of the movie to tell me nonchalantly that this was the turning point for her character (p.s. that’s not a spoiler). Before his interruption, I was really feeling the gravity of the moment, relating to her experience as a woman, and it also kind of irked me that he didn’t seem moved by it.

When it comes to gender equality issues, men don’t quite get what the hullabaloo is about. Given the culture and structure of society and the fact that they have not felt negative effects of gender inequality, no one should blame them for this innate gap in knowledge. The trouble is that they think they understand it, and they won’t shut up long enough to learn about the ridiculous burdens they place on women by being unaware of the power disparities they benefit from and contribute to, knowingly or not.

In light of the recent movement of sexual abuse and harassment victims coming forward, men in affected industries are quick to denounce perpetrators’ actions. They are quick to empathize with and support sexual assault victims. They are quick to distance themselves from this horrific sexual predator label that is sweeping the nation like the plague.  Yet, there is a limit to how much they will say and to how much they allow themselves to understand. They wear pins to support the Times Up movement, yet none concede that they may be where they are because of systematic discrimination and abuse.  None reach out to those whose careers and salaries take a hit so that theirs may be bolstered.  None mention the monumental solidarity in the room or seem affected by the desperate hope of this precise moment in time. They don’t show a sign that they can see how much the women around them need this movement to be stronger than its backlash, to be a real change in their world. 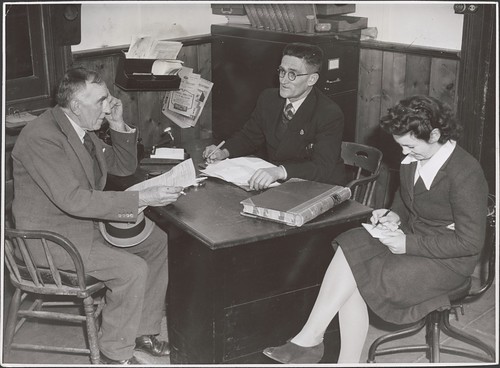 The last two months have been amazing for the conversations they’ve started.  Conversations with other women about shared frustrations, stories of discrimination, and desire for power balance in really any and every aspect of our lives.  From dates interrupting our thoughts with theirs, to audacious and inappropriate come-ons, to discounted ideas and expertise, to disparities in social acceptance of singlehood and dating younger, to demeaning workplace language, to our professional glass ceiling…to name a few.  We talk about the underlying societal structure that holds us back while bolstering our male counterparts.

It’s also incredible when we share these conversations with men. We don’t filter these conversations when men join our dialogue, but the nature sure does seem to change.  It becomes on one side, a frustrated demand to be heard and acknowledged and, on the other side, an assurance of understanding, empathy, and complete innocence.  From my view, this is the most common and most detrimental response men have to the #metoo movement.

I can see how this must be a terrifying time for men. Men have been operating in a world where they don’t have to check their positions of power and where abuse of that power largely goes unchecked.  What happens if that past behavior all of a sudden is checked, that rules are changed and they have to pay consequences for things they did not see as being wrong? Men may feel as if they’re walking on eggshells. They may feel like they are being unfairly stereotyped or blamed for something they feel they are not a part of.  They may even feel, at this moment in time, more unlikable just because of their gender. Check a #metoo news comment sections or talk with a nearby guy, and I bet you’ll see an abundance of these sentiments played out with real passion. 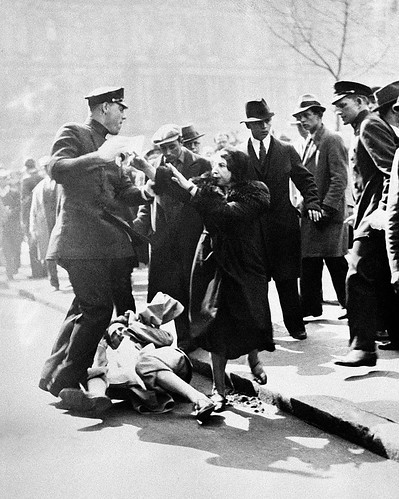 I don’t wish pain on anyone, but I do wish men would really take time to feel those feelings. Let them sink in.  Women are reluctant to date white males.  Men may not get a job because of their past or potential sexual behavior.  Men should be careful when speaking up, they may lose respect for speaking up.  Those realities are, at this moment, are at least somewhat true.  Now picture these realities with women patrolling in all of the police cars; filling the seats of the supreme court, congress and the presidency; being painted and preached as God by other women who lead world religions; speaking as experts on news shows; and historically and currently dominating powerful roles in stories, legends, media, literature, art, science, and politics. This is what women have felt for centuries, on the daily, and in the extreme.  We have hope of changing these realities if men take the time to feel this a bit now and coming out of it, to understand how they benefit personally and professionally from their innate positions of power.

Women are screaming at the top of their lungs (sometimes literally, no names :)) to get through to men about how the world is not fair for them and how every single person, no matter how well-intentioned, is contributing to this world. As long as the fight is convincing people that there is a need for change, there will be no change.  As long as men refuse to hear what is being said, as long as they discount these truths in favor of keeping the comforting thought that they have earned all they’ve got, there will be no change. There are millions of gender discrimination and abuse stories out there. All women have them, and many are willing to share them.

All we need is men to listen and learn.

There are a few simple guidelines for guys, well-intentioned or not, to follow while listening to these stories in order to help their learning:

If you’re a man, and you don’t think you are part of the problem, open that mindset. Think “Man in the Mirror.” You want to change these horrific experiences women have because of their gender, start by challenging the pretty bad ones they have that happen everyday all around us. Start by listening, just as women are doing with their friends, to understand the systemic flaws that allow this behavior. Then follow women’s leads as they instigate solutions, because the most basic decency you can allow them is to concede that they are experts in knowing how they are discriminated against and what needs to change to prevent further harm.