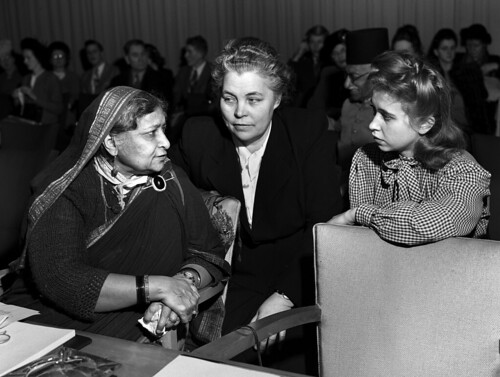 Facts and rationale do little to change perspective, this is why debate and civil discourse fail us so often.

We have all been there, desperately trying to convince the dummy next to us that they have things figured out incorrectly. We lay out our facts and tell them why their rationale does not add up. We do or see this everyday, whether it is on the internet, at the coffee shop, at the family dinner table or on the news. It is really frustrating and both sides leave thinking the other is an idiot for not being able to see things the way they really are.  There are two big reasons that verbal persuasion often fails to change hearts and minds, no matter how overwhelming the material presented may be.  They are also two scientifically based phenomena that every speaker, politician, or organization should consider before they strategize their message delivery.

END_OF_DOCUMENT_TOKEN_TO_BE_REPLACED

Since the conclusion of the 2016 presidential election, shifts in mindsets, culture, and government have been rapidly progressing.  In order to gain some perspective and insight on what the impact of those changes are and how individuals can play a part in making positive changes, I am enlisting the help of professionals in various sects of the work force to share their experiences.  I ask them all the same simple 4 questions, and each week we will publish one interview.

Our first interview is with immigration lawyer extraordinaire Emily Jones who works with Kentucky Refugee Ministries in Lexington, Kentucky.   END_OF_DOCUMENT_TOKEN_TO_BE_REPLACED 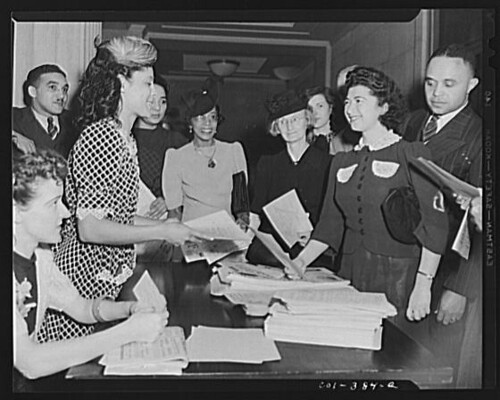 Jewel Mazique was a pioneer for women’s rights who broke the color barrier at Capital Transit. Here she is organizing a worker’s meeting.

“Each time a person stands up for an idea, or accts to improve the lot of others, or strikes back against injustice, (s)he sends forth a tiny ripple of hope, and crossing each other from a million different centers of energy and daring, those ripples build a current that can sweep down the mightiest walls of oppression and resistance.”

Sometimes just one person can make a lot of noise and make a change.  Like Constance Kopp, the protagonist of Girl Waits with Gun by Amy Stewart.  This book is a fictionalized account of a Constance who has been termed the first lady sheriff.

In 1914 Constance and her sisters live in rural New Jersey with her two sisters.  One day as they take their buggy into town Henry Kaufman hits them with his car.  Everyone is ok, but the cart needs some expensive repairs.  So Constance writes a letter to Henry asking for money to cover the damages.  Which he ignores.  After several letters Constance pays a visit to his office (he’s a silk factory tycoon), which he does not like.

Henry isn’t a good guy.  He’s a bully who begins to threaten Constance and her family, sending letters and breaking into their home.

This was a really great read made even more fascinating because it’s based on fact.  And here’s to Constance Kopp who stood up for what she felt was right.

(noun) self-production or self-making. Refers to life’s fundamental process for creating and renewing itself for growth and change. Used in chemistry, systems, and sociology.

P.S. A couple of these show autopoiesis, and they’re all pretty fun: https://youtu.be/0Bt6RPP2ANI 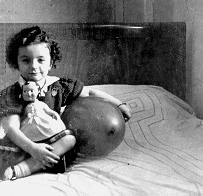 Slumber parties are a must for fun nieces.

Last night on a last minute excursion to a collegiate gymnastics meet, my sister and I had a great idea to treat my 4 year-old niece Rosie with a surprise sleepover at Aunt Steph’s apartment.  I live just around the block from where we were, and Rosie was super disappointed about her Tinkerbell brush disappearing somewhere under the stands. Our sleepover offer was just the ticket to cheer her up. Overall, the event was a success, but I realized that preparation could have helped smooth over the edges of my hosting needs.  Here are some of my recommendations for a fun night that leaves room for lots of love and fun. END_OF_DOCUMENT_TOKEN_TO_BE_REPLACED 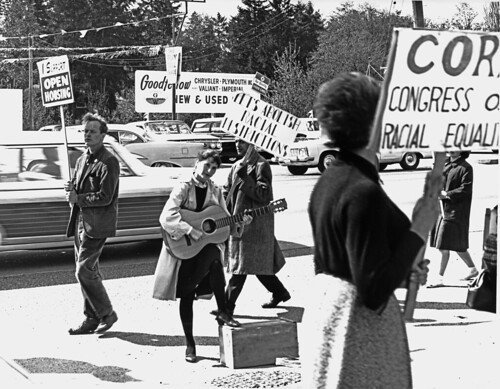 “Take your broken heart and turn it into art” was Meryl Streeps call to action for her fellow artists, and that message has proven to be prophetic for the musical community. As artist after artist sings their reactions to and interpretations of the election, we are inspired to rise above the pain and create something beautiful ourselves. Below are seven songs created or adapted as a response to this year’s election that are sure to make you feel all the feelings.  END_OF_DOCUMENT_TOKEN_TO_BE_REPLACED

“Everything can be taken from a man but one thing: the last of the human freedoms- to choose one’s attitude in any given set of circumstances. When we are no longer able to change a situation, we are challenged to change ourselves.”

In the middle of the night in a sleep deprived stupor, I stumbled upon a gem of a podcast called the History Chicks.  The hosts Beckett Graham and Susan Vollenweider release podcasts twice a month featuring a woman in history and all the facts, rumors, and context of her life.  They thoroughly present information in episodes that last about 40 minutes to an hour.  Just like the history we all learned in primary school, we learn about time periods, significant events, and intriguing stories, but now, women are not only present in the conversation, they are in the spotlight.  Craziness! END_OF_DOCUMENT_TOKEN_TO_BE_REPLACED

In brief, Horney set the stage for a mindset that validates self-understanding, self-growth, and cultural and social effects on people’s behavior.  She also provides a framework for self-evaluation. She believes in a real self that we can move toward, away from, or against when we are faced with anxiety. She also supports the idea that neuroses are a result of that movement and are a part of every interaction we have with the world and the people in it.  That idea was a foundation for leadership development, showing that self-awareness and self-growth are important forces in leadership and management environments.  And she did all this in the late 19th and early 20th century while battling her own depression, making her a pretty dang strong woman.